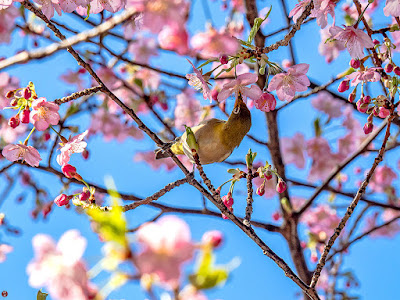 The light magenta flowers of Kawazu-zakura have just come into full bloom to notify us of the arrival of long-awaited spring. In the warm sunlight from the bright blue sky, wintry gloom and chill cannot be felt any longer.

A Mejiro (silvereye) bird is absorbedly flying from flower to flower to suck the sweet nectar of these fresh flowers and to fully enjoy its precious share of this spring glory.

According to the ceaseless revolution of our planet earth around the sun, the seasons continue to rotate and everything keeps changing without any break. 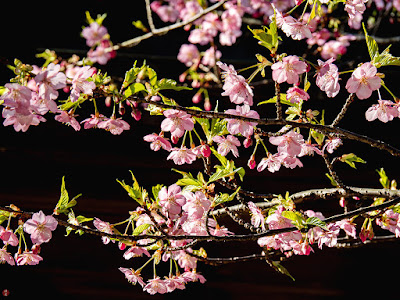 Thanks to the air temperature and sunshine duration which increase day by day, various spring flowers start blooming hurriedly one after another.

The subtle and sweet fragrance emitted by these flowers stealthily spreads into the air to awake living things from their long winter sleep gently.

Soon an enormous number of new green leaves will emerge in unison and be sure to fill the world with their bright and lively colors of life. 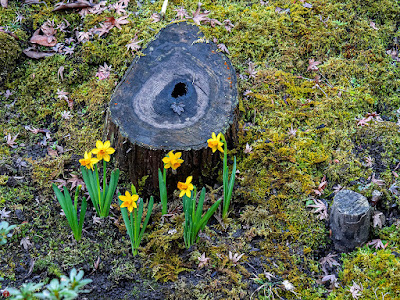 The dead autumn leaves, which had flaming colors before, are gradually decomposed into dust by microorganisms on the ground and provide rich nutrients for the new birth of lives in springtime.

On the moss-covered slope, by the side of the decayed stumps, the vivid yellow flowers of Narcissus are blooming innocently like little children.

In the cycle of the seasons, the wheel of life is turning endlessly. 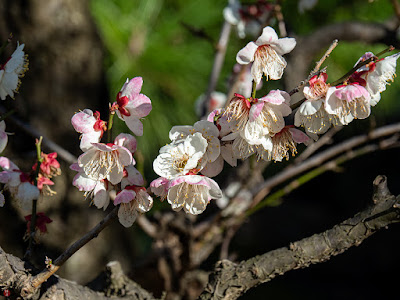 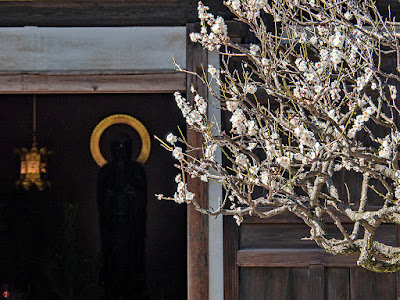 In front of the entrance to the Zen meditation hall, white Ume flowers are shining quietly in the serene sunlight of early spring.

The sacred image of Bhaisajyaguru (buddha able to cure all ills) enshrined in this hall is staring at every living thing which gradually comes to life again with the arrival of this beautiful season. 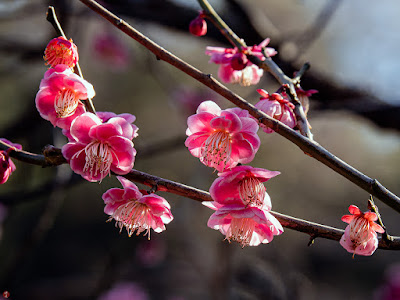 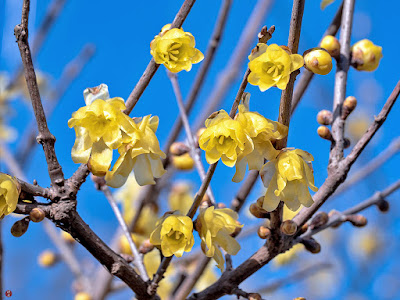 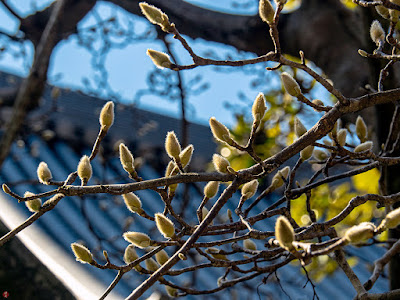 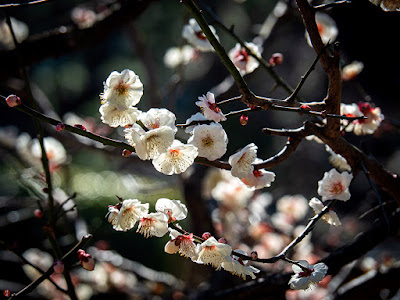 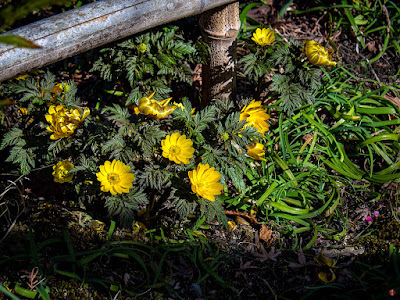 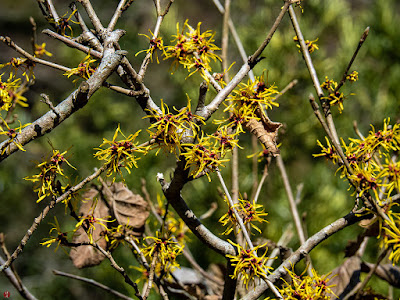 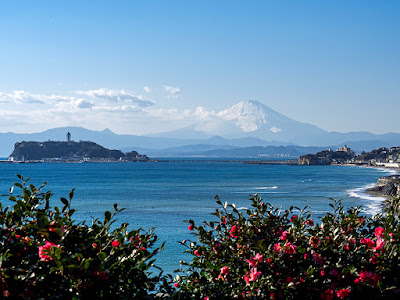 The cold and dryness of midwinter decrease moisture in the air and the diminishing of scattered sunlight brings the serene and clear seascape of Sagami Bay and Mt. Fuji.

On this side of the sacred mountain, the deep green silhouette of Enoshima Island is clearly sighted and the magenta flowers of winter camellia are quietly blooming to add warm color to this exquisite scenery. 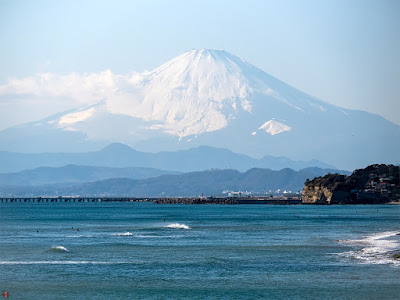 In Japan, from the distant past, Mt. Fuji has been devoutly worshiped as the noble manifestation of Konohananosakuya-hime (cherry tree blossom blooming princess) who is a volcano goddess described in Japanese mythology.

Since ancient times, the figure of this magnificent stratovolcano has ever been inspiring the deepest feelings of awe and respect in those who see it.

This sacred volcano has been inactive since the early eighteenth century and has also been regarded as the holiest mountain for the ascetic practices of Shugendo (Japanese mountain asceticism-shamanism incorporating Shinto and Buddhist concepts). 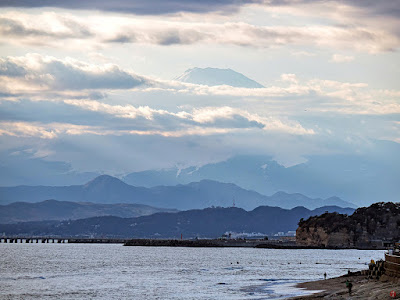 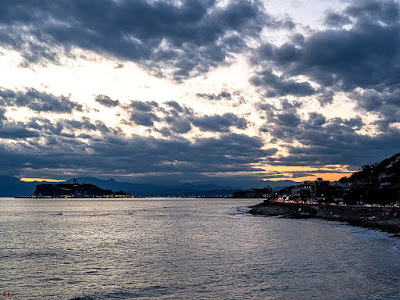 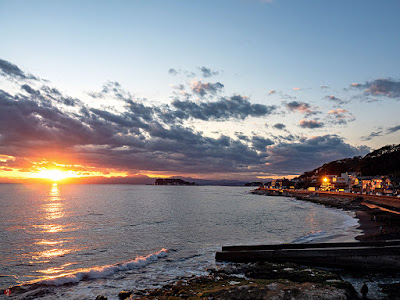 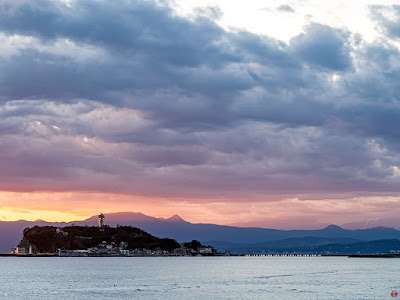 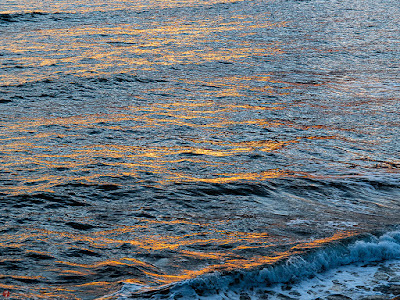 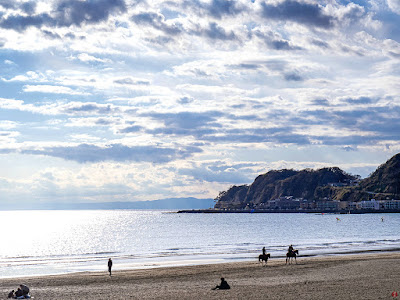 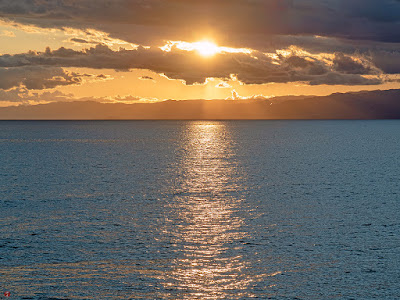